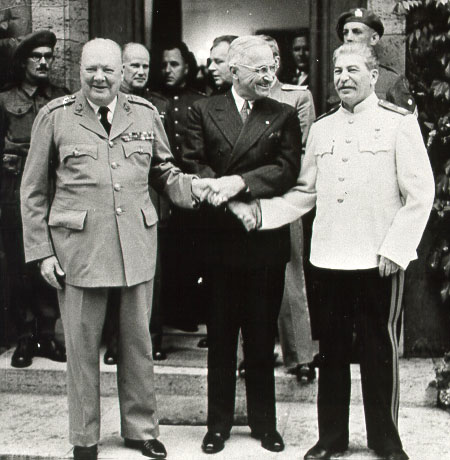 MOSCOW (Reuters) – Russia’s youths admire Soviet dictator Josef Stalin — who presided over the deaths of millions of people — and want to kick immigrants out of Russia, according to a poll released on Wednesday.

The poll, carried out by the Yuri Levada Centre, was presented by two U.S. academics who called it “The Putin Generation: the political views of Russia’s youth”.

“Fifty-four percent agreed that Stalin did more good than bad,” said Theodore Gerber, a sociologist from the University of Wisconsin-Madison. “Forty-six percent disagreed with the statement that Stalin was a cruel tyrant.”

Stalin, who took over from Vladimir Lenin, built a system of terror and repression in which tens millions of people died or were killed. He died in 1953.

“What we find troubling is that there is a substantial proportion of young people in Russia today who hold positive or ambivalent views on Stalin and his legacy,” Gerber said.

“We think it would probably be more appropriate if there was more condemnation of the Stalin era.”

The poll showed 17 percent of the young people disagreed that Stalin was responsible for the imprisonment, torture and execution of millions of innocent people, while 40 percent thought his role in the repression had been exaggerated.

The majority of respondents thought the collapse of the Soviet Union was a tragedy and two thirds thought that America was a rival and enemy. Only a fifth viewed Iran as a potential rival or enemy.

Most young people also wanted immigrants kicked out of Russia: 62 percent said they agreed with the statement that the Russian government should evict most immigrants.

But 64 percent agreed with the idea that immigrants should be allowed to have Russian citizenship if they abided with Russian laws and customs.

The poll showed the biggest concern for the youth was the problem of drugs, followed by unemployment, poverty, corruption, education, crime, HIV/AIDS and ecology.