Scientists study ‘out of body experiences’ 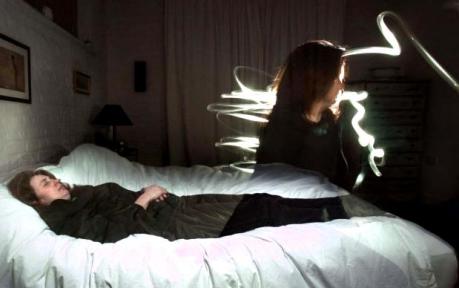 People who report seeing bright lights or tunnels as they leave their bodies in near-death experiences are having their claims treated seriously in a hospital study.

Doctors in hospitals in Britain and the US will study 1,500 heart attack patients to see if people with no heartbeat or brain activity can have “out of body” experiences.

Some people report being able to soar out of their bodies and look down on themselves and medical staff.

The study at 25 UK and US hospitals will include doctors placing images on shelves that are only visible from the ceiling to test the theory.

Dr Sam Parnia, an intensive care doctor who is heading the study, said: “If you can demonstrate that consciousness continues after the brain switches off, it allows for the possibility that the consciousness is a separate entity.

“It is unlikely that we will find many cases where this happens, but we have to be open-minded.

“And if no one sees the pictures, it shows these experiences are illusions or false memories.

“This is a mystery that we can now subject to scientific study.”
Dr Parnia said that after a cardiac arrest, where the body is technically dead, doctors restart the heart and reverse the dying process.

Hospitals involved include Addenbrookes in Cambridge, University Hospital in Birmingham and the Morriston in Swansea, as well as nine hospitals in the US.

This entry was posted in Sci-Tech. Bookmark the permalink.

6 responses to “Scientists study ‘out of body experiences’”